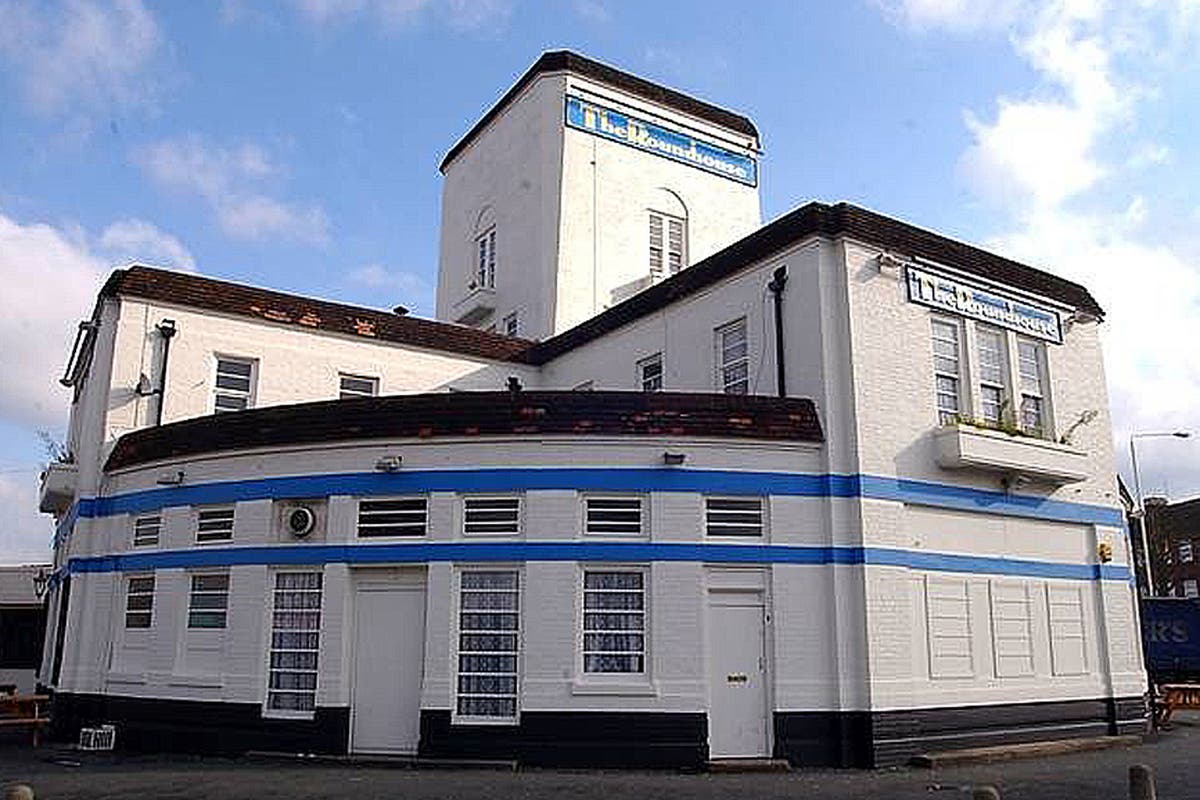 One of London’s leading rock venues of the 1970s, where bands such as Queen, Led Zeppelin, Pink Floyd and Status Quo all performed, received legal protection after being threatened with closure.

The Dagenham Roundhouse, known as the “Village Blues Club” from 1969 to 1975, is the last historic pub to be classified as a “community asset” under the Localism Act 2011.

Owners are now obligated to offer local community groups the first chance to buy the pub for six months if it goes on sale. The Barking and Dagenham board decision follows a campaign by the South West Essex branch of the Campaign for Real Ale (Camra).

It was feared that the Roundhouse, built on the edge of the vast Becontree estate in 1936, would close last summer when the lease expired, although a new publican has now taken over.

Labor council chief Darren Rodwell said community asset status would give the Roundhouse protection if its future was threatened again. He added: “It would be outrageous to see this iconic location in East London lost to the benefit of the community and London.”

The pub, operated by Enterprise Inns, is not listed. In 2013, Historic England issued a certificate of “immunity from registration” valid until 2019, which could have made it vulnerable to demolition.