A new report from the Brighton and Hove Allotment Federation (BHAF) provides evidence that allotments, rather than being a drain on council resources, are a valuable asset to the city.

Beyond simply calculating the running costs of housing estates minus the rents paid by plot owners to the municipality as landlord, the report estimates their value in other terms.

These include reducing the carbon footprint of the city’s food culture, physical and mental health benefits for plot owners, biodiversity, carbon storage and flood prevention – and reducing treatment packaging and food waste.

The report formed the centerpiece of presentations and discussions at the BHAF Annual General Meeting held to a packed room at Community Base on Wednesday 6 April.

It was commissioned and funded by BHAF and written by Jim Mayor and Santiago Ripoll, of the Institute for Development Studies, University of Sussex.

And that figure does not include the £130,000 in rent paid by plot owners to the council each year, or the value of locally grown food worth an estimated £1.12million.

But the allotments benefit plot owners and the wider community in more ways than just producing locally grown food.

The meeting ended with a Q&A on the report and the future of remit from a selection of cross-party advisers – Jamie Lloyd (Green), Robert Nemeth (Conservative) and Nancy Platts (Labour) – who sit on the board’s Environment, Transportation and Sustainability Committee, which is responsible for assignments. 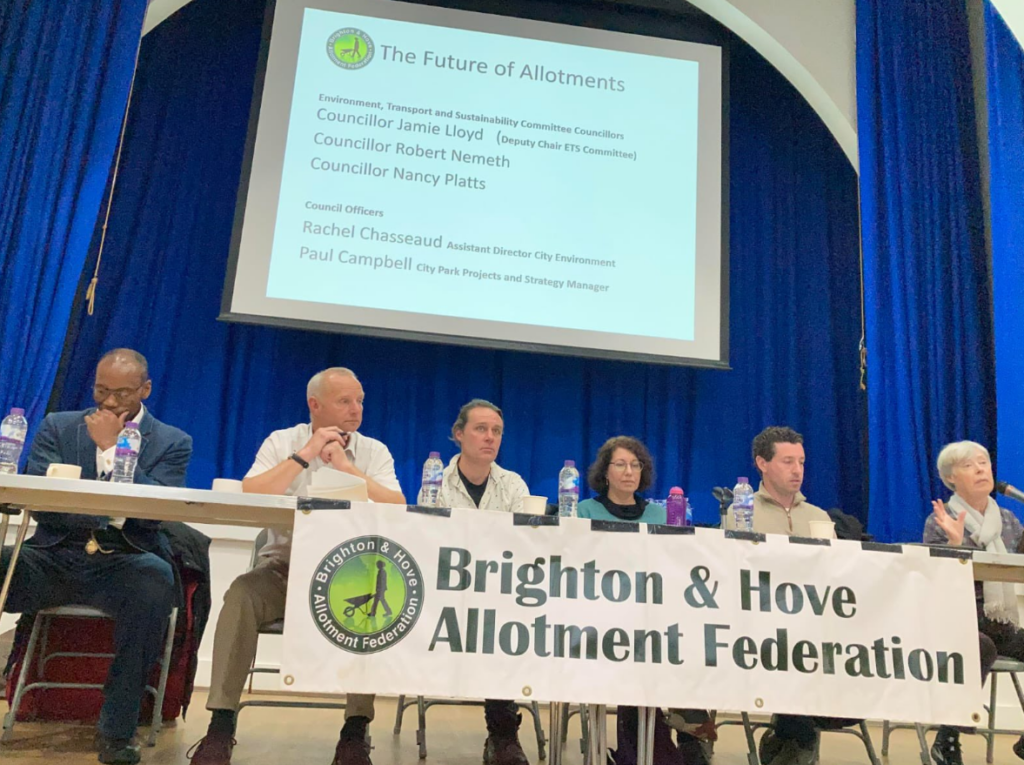 BHAF chairman Mark Carroll told the audience: ‘Demand for housing plots had soared during the pandemic at the same time as the council’s housing departments were experiencing staff reductions. 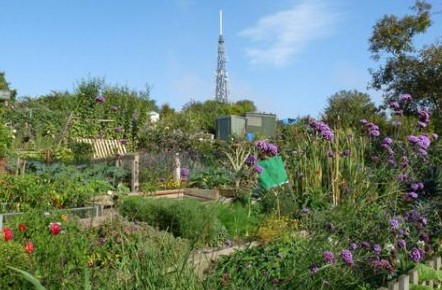 Councilor Nancy Platts described the report as “a masterstroke” and spoke of the importance of talking to people about the social benefits of housing estates and the possibility of growing food locally for large institutions like hospitals.

She also spoke about the importance of identifying more plots and the possibility of introducing starter plots, as well as accessing funding for health budget allocations.

Councilor Jamie Lloyd said he would like to see better communications between BHAF and council and more open days so ‘communities can see the benefits of housing estates’.

Councilor Robert Nemeth spoke of the importance of subdivisions to “remove waste from the waste stream” and “protect subdivisions from future threats” from alternative land use.

He also said the council needed to “tidy up its maintenance responsibility” for the housing estates and ensure that all plots were let. 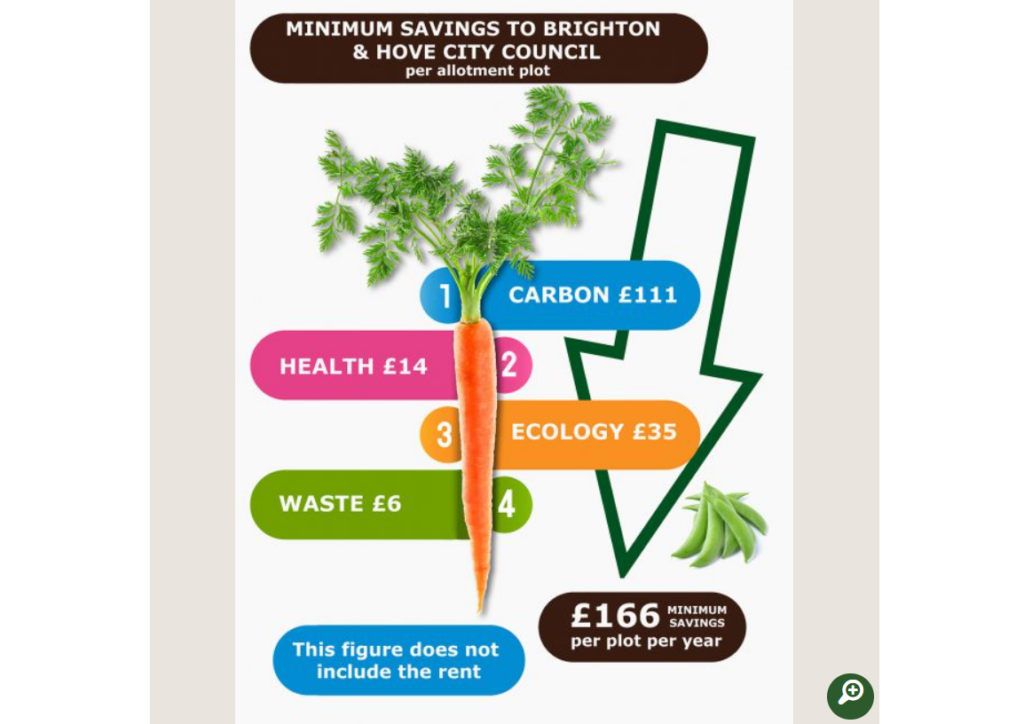 Councilors and council officers praised the report. At a meeting of the council’s environment, transport and sustainability committee in January, it was agreed that the social and environmental benefits of the developments identified by the report would be incorporated into the next version of the review. the advice of its subdivision service.

Dominic Furlong is a member of the Brighton and Hove Allotment Federation.

Ryan EppsTech Times 07 April 2022, 17:04 (Photo: Jakub Porzycki/NurPhoto via Getty Images) Digital currency trading platform eToro has just unveiled a new initiative to help strengthen the intersecting worlds of art, brands, crypto assets and the brilliant creators behind them. Appropriately called eToro.art, the program itself works like a digital gallery with NFTs of […]

White knight or asset stripper? The model of knights under surveillance

Zindani: Questions about Knight culture A leading law firm consultant has questioned the sustainability of consolidator Knights’ model after its share price crashed 60% in the past two days. Jeff Zindani said that if Knights’ expansionist strategy has failed to make mergers work culturally, “then it’s not a white knight – it’s a cost-cutting asset […]